Client:  The company provides an online reservation application to its customers

As the number of app users has been steadily growing the development company required a solution to improve the stability of the entire infrastructure and to enhance the speed of realizing to meet the audience demands. The task was assigned with the goal to migrate the monolith Ruby on Rails app from bare-metal servers (about 50 machines) into AWS.

It's been suggested to split the monolith system into a set of microservices (with the use of Docker containers); implement the Continuous Integration / Continuous Delivery solution and to plug the full set of the AWS services needed.

The infrastructure inside AWS has been prepared. It included:

All parts above were described as Terraform code, stored in a separate repo and deployed using Terraform Enterprise.

The cooperation proceeds in the mode of maintenance and further management (modifications of the infrastructure, adding new microservices, monitoring).

The company got the modern reliable infrastructure that was ready for the increasing number of the application users and provided the possibility to solve the issues with the app fast and react to the users feature requests immediately by the regular updating and releasing of the new versions. 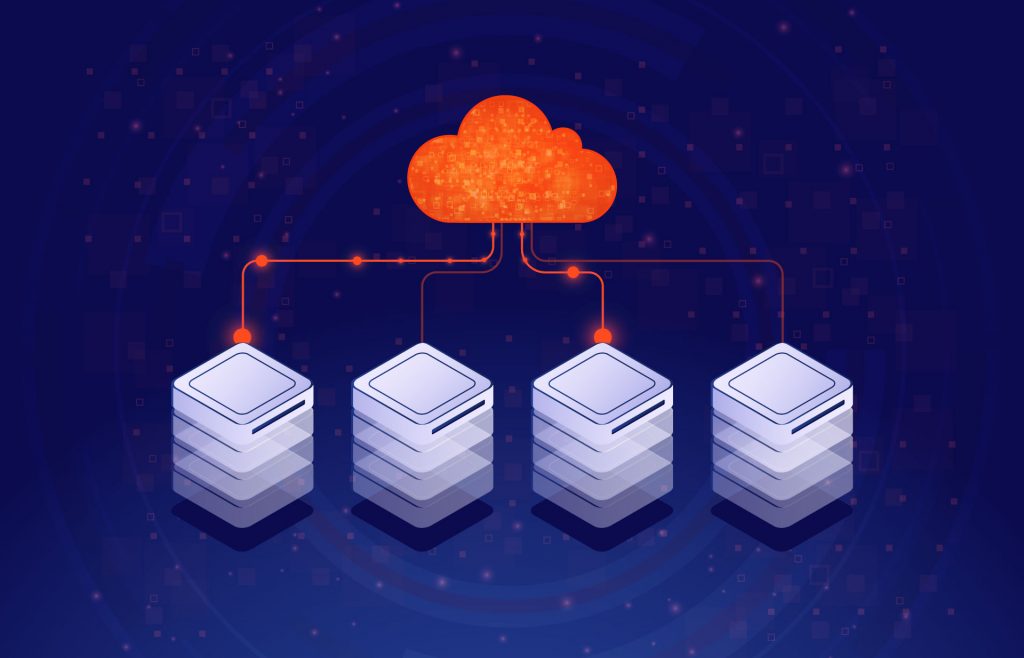 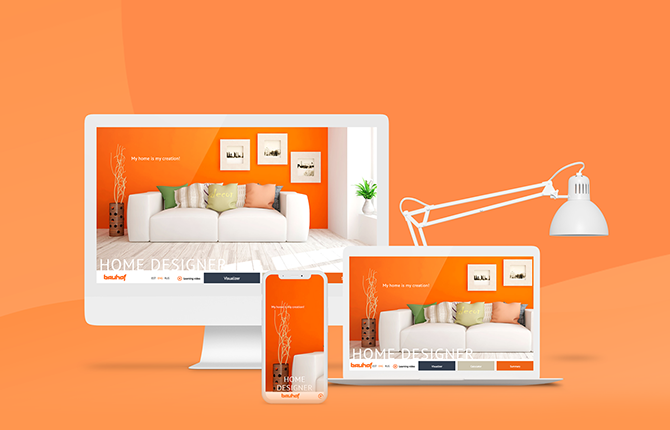 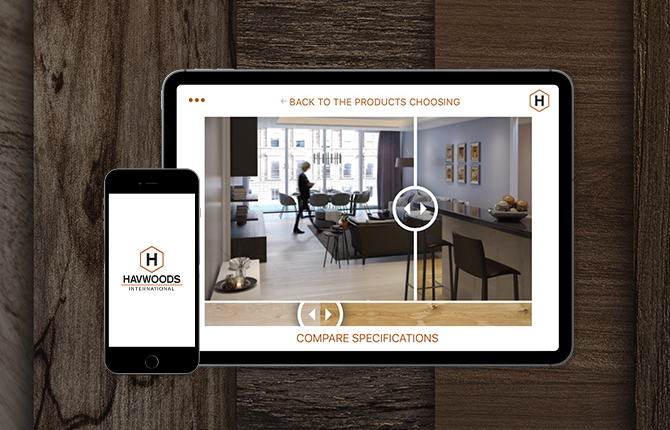 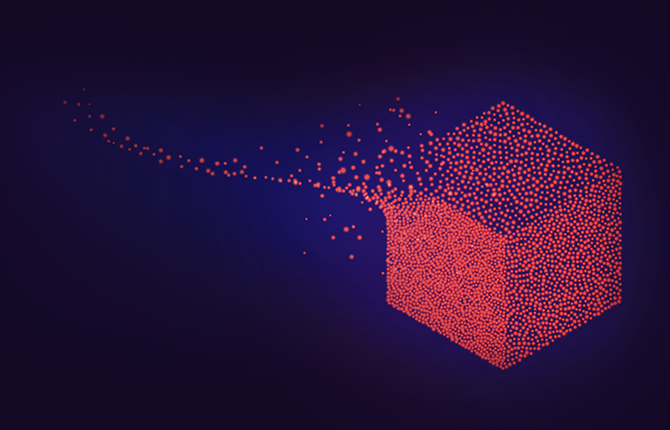 Bring us your toughest challenge and we’ll perform you route
to an efficient solution.